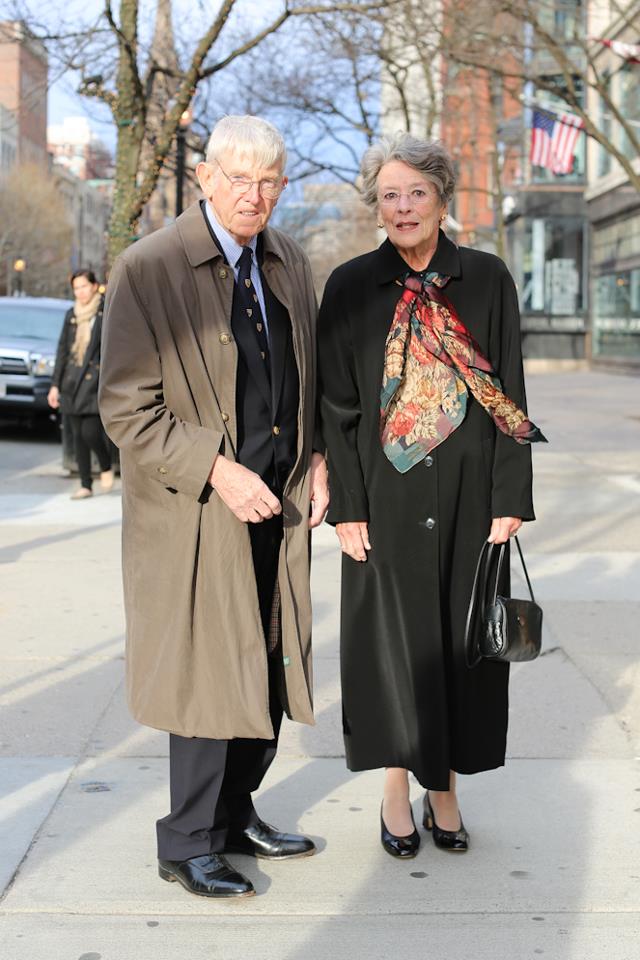 “He was training to be a surgeon when we got married. One night he came home from two days straight on the job, and I’d cooked him dinner. Right before he fell asleep in his plate of food, he asked me what movie I’d like to watch. I thought it was so sweet.” 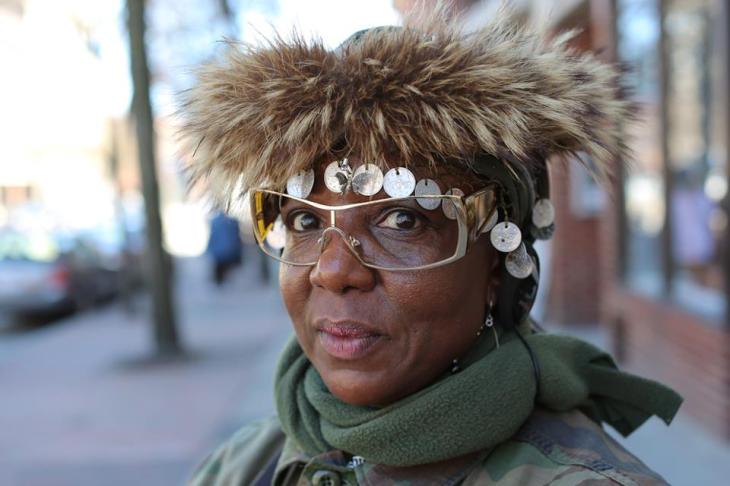 “I’m trying to stay on the Straight and Narrow, but I keep getting caught up in the Booga Wooga.”

“Everything that’s not the Straight and Narrow.” 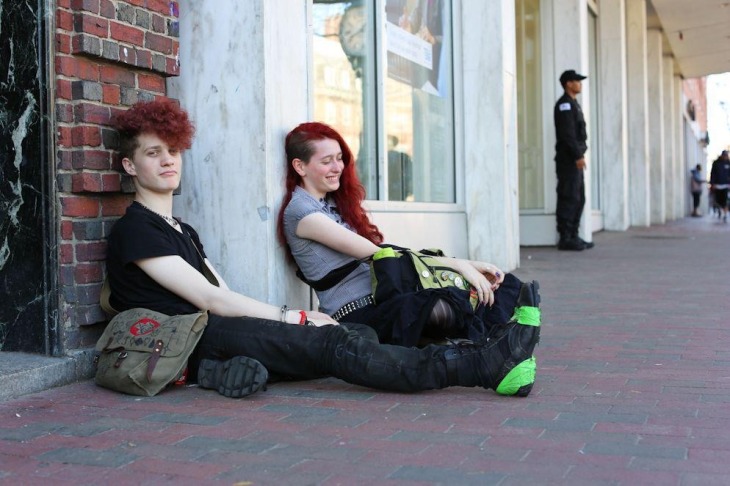 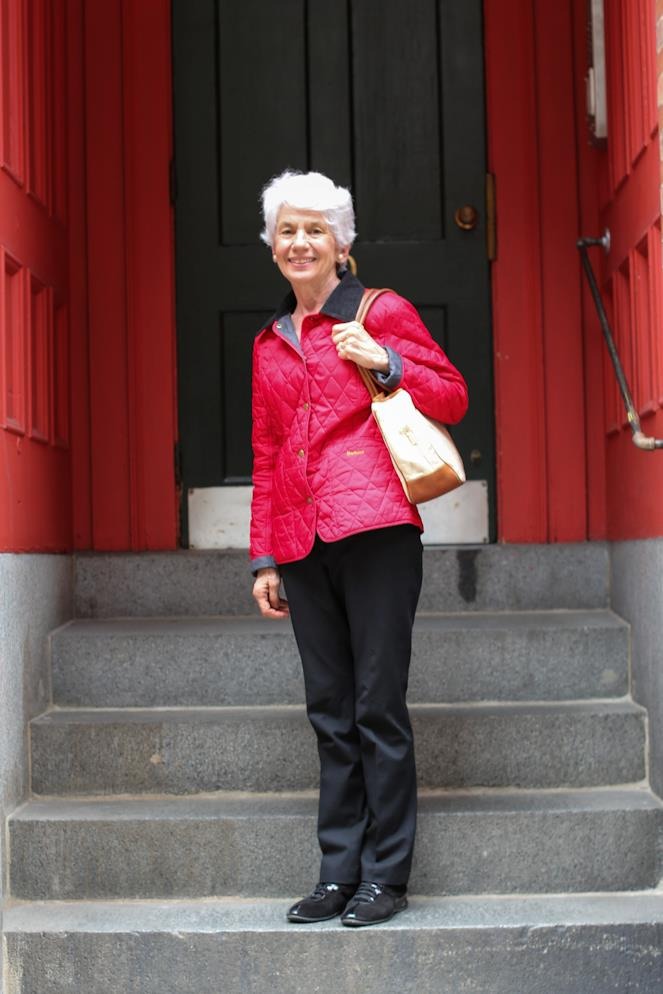 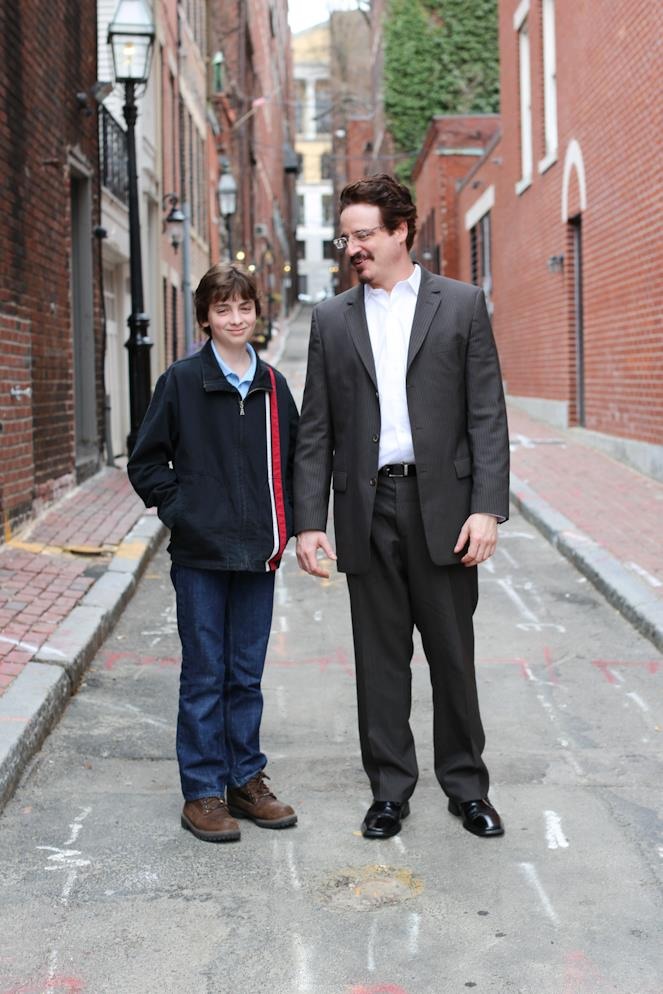 “He’s good at telling lies to his mother.” 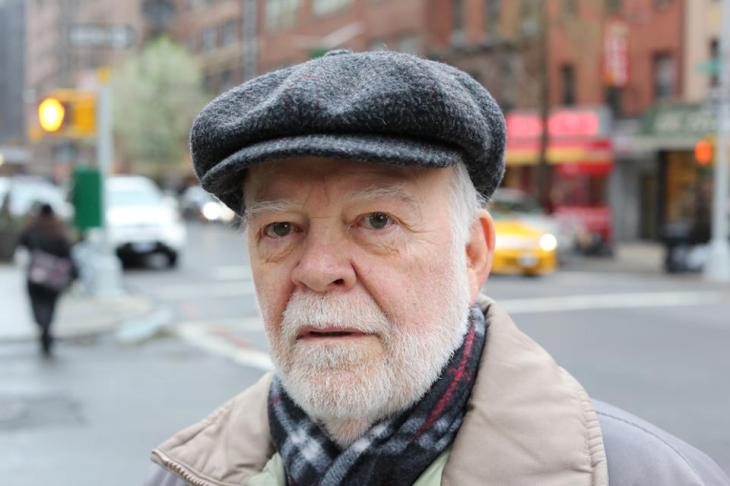 “She died 30 years ago in a tragic car accident.”

“Have you stayed single since then?”

“Never married again, but never single. I don’t like to be alone.” 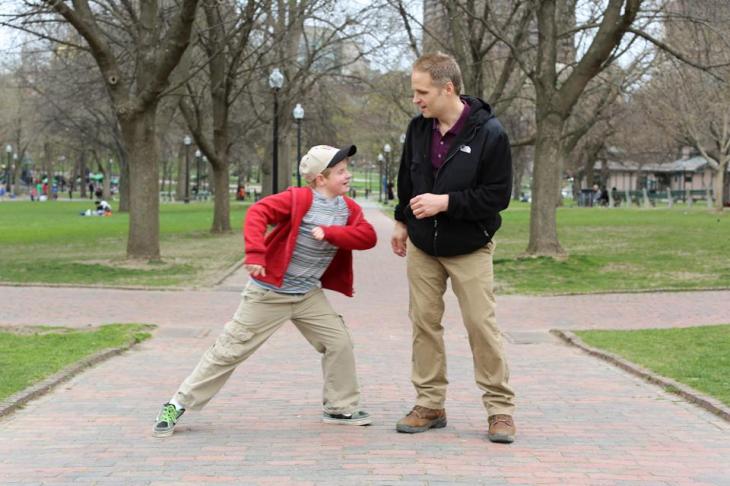 99% of the time, when I ask someone to tell me their favorite thing about their daughter/father/spouse, they give their answer to me.

This man looked his son in the eye and said: “I love that you are so honest.”

Brandon Stanton decided to travel to Boston on Tuesday after one of his Facebook followers suggested he take his signature portrait-plus-anecdote style to the community coping with tragedy.

“I didn’t come to depict a city in crisis,” he said over the phone, “but to depict the vast majority of the city that is… getting back on its feet and getting back to normal.”

Stanton, 29, is the founder of a photography blog documenting the life of everyday people in New York City, Humans of New York. He has dubbed this week’s project Humans of Boston.

“I found that photographing in Boston is a lot like New York,” said Stanton. “There is obviously grief, but also a lot of warmth and even laughter.”

And Stanton found humour in the Bostonians he photographed, like the dad who revealed that his son is particularly good at lying to his mother.

These images feel like any other day in Boston, and that’s what HONY/HOB provides — a bit of levity and a bit of hope at a time when we need it most.